Holding on and letting go

There’s no manual and we’re all amateurs. So how do we know if we’re onto the right thing? Too much, or not enough? Here at SquareOne, we’re parents too, grappling with the same issue - how do we parent our kids in the best way possible? This is bigger than just a kid’s first account - this is the most important question of them all!

We reckon the SquareOne app is a great catalyst to help with this conversation, especially as your kids get older and start to need some independence so they can grow into well-rounded young adults. But we’re not quite chucking them out on the street just yet!

We live in a world of myriad perceived dangers to our kids, and we naturally want to protect them. But we know kids need to build resilience and independence so they can cope with, and thrive in, the real world, away from us.

So we have to practise, as parents and kids, to let go a bit while still holding on. Financial literacy and capability is so intertwined with all of this too. So what better way to kill two birds with one stone (or feed two cats with 1 one bowl of milk) than to use SquareOne as the means to start giving our kids independence. Over their money, over that bit of time after school where they can head down to the shops with their mates and get an ice cream, over some decisions and mistakes (you know they’re going to play with that for, like, a day then forget about it), and over their learning about money.

Times are a-changin’ - that’s for sure. Doing nothing about your kids’ financial education is no longer an option - it was invisible when we were kids and look how that helped us. Doing everything for them is not an option either - we know where that leads. So we have to find some middle ground - somewhere between letting go and holding on. 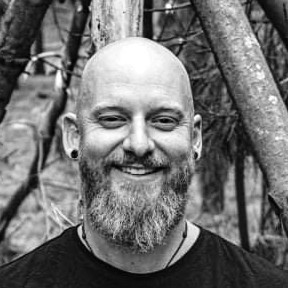 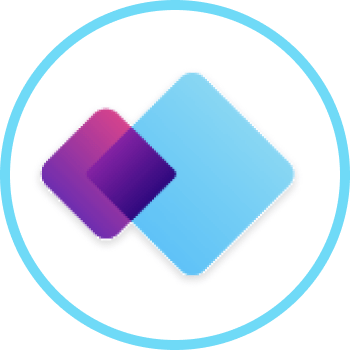 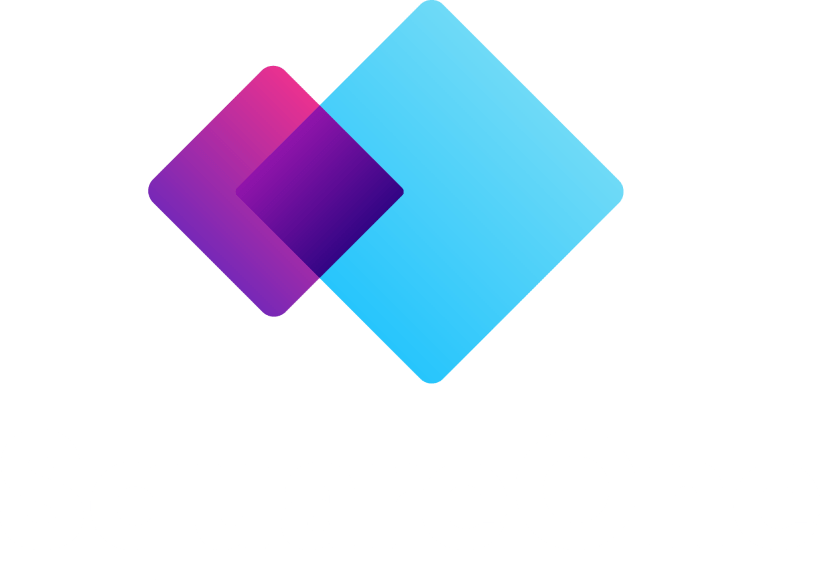